There are 4 sizes of Labradoodles we breed. 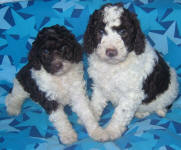 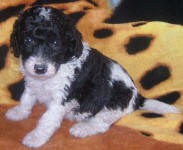 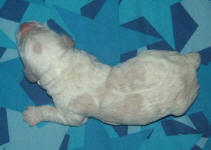 Labradoodles are the ultimate family companion, loving and kind with children, intelligent with adults, patient and devoted to the elderly and are sociable with other animals. Labradoodles are always eager to accompany you for a walk or bike/horse riding but are equally as happy receiving pats or snoozing close to you. Running, fetching the ball, swimming, cuddles and stretching out for a nap are some of their favourite pastimes. 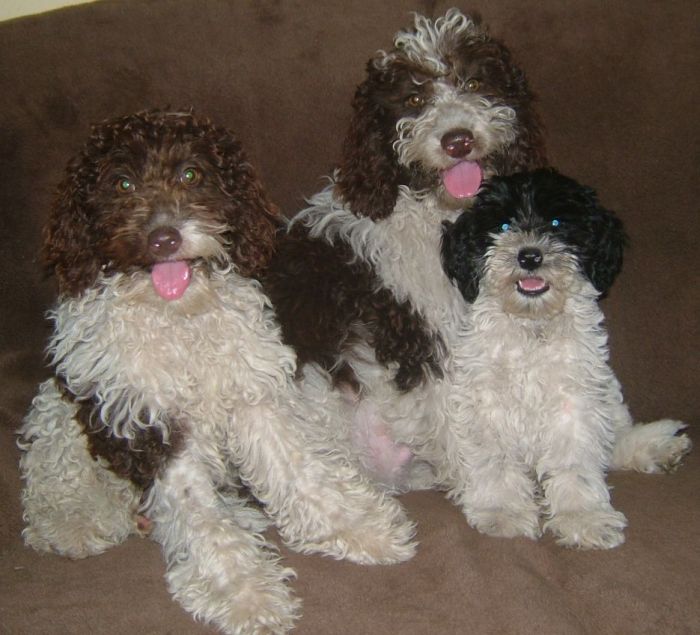